"Valhalley of the Dolls, Part 1"

Valhalley of the Dolls, Part 1

"Look, I didn't wanna tell you this because I didn't want to worry you two but… Leo's missing."
—Chris to Paige and Phoebe

Valhalley of the Dolls, Part 1 is the first part of the season 6 premiere and the 112th overall episode of Charmed.

Paige tries to cure Piper's memory loss, but her spell goes amiss and Piper suffers total amnesia. Needing Leo's help, Phoebe and Paige discover that he is being help captive by warrior-maidens on the Island of Valhalla, an island of beautiful but lethal warrior-maidens. In an effort to save him, The Charmed Ones disguise themselves as Valkyries and orb into the Island of Valhalla.

A monstrous two-headed
demon who generates violent
waves with his roars. He can
only be summoned while on an
earthly plane and can be
vanquished by this spell:
From other world far and near,
let's get him the Trok out of here.

A powerful race of demi-goddesses who scout
the battle grounds for dying Warriors then
take their souls to Valhalla where they
prepare them for the final world battle.

Paige and Phoebe noticed Piper was acting weird. They thought Leo had something to do with it, but because he disappeared, they couldn't ask him. Paige cast this spell, hoping it would bring back Piper's memories, and thus bringing back her pain. The spell didn't work as it should have: it completely erased Piper's memory.

Powers and emotions tied,
A witch's heart is where it hides.
Help her through her agony,
Bless her with her memory.

Paige and Chris notice something is wrong with Piper.

Piper shocked as she blows something up.

Darryl is put in a coma due to Paige and Phoebe's potion.

Paige opens the door of the cage with a potion.

The Book of Shadows.

A bottle to capture Spirits. 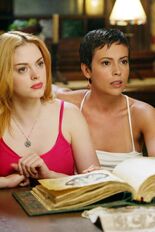 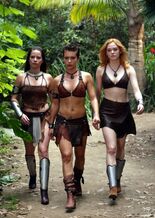 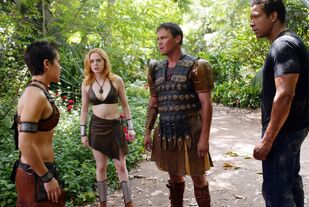 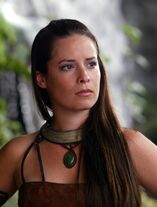 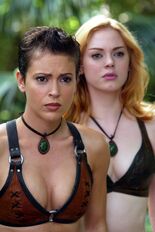 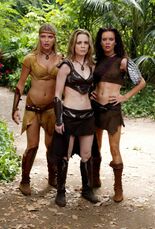 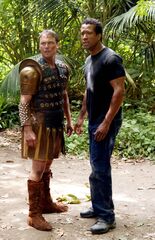 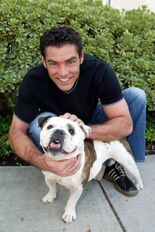 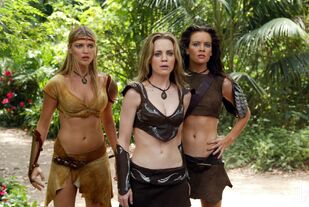 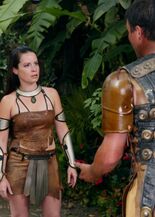 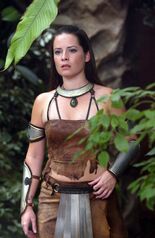 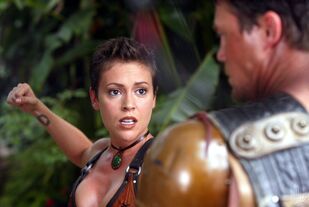 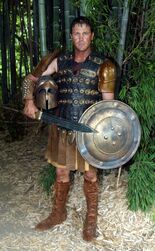 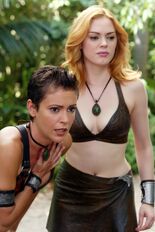 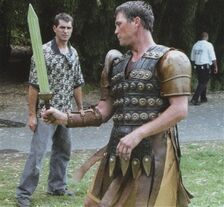 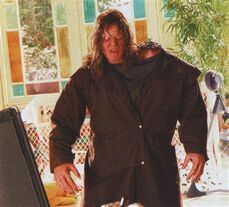 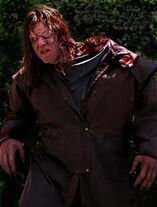