"You're still attached to your body. You're not a ghost. But you will be if you don't start trusting me. There is only one way out of here."
—Cole to Piper

The Seven Year Witch is the 16th episode of the seventh season and the 150th overall episode of Charmed.

Piper ends up in a coma after a vicious demon attack and her spirit is stuck in the cosmic void between life and death. Moreover, she is surprised to find Cole waiting for her.

To my sons, Wyatt and Chris,
Here is some information to assist and guide you
in the discovery of your new found powers.
The apple doesn't fall far from the tree, so
you'll possess all the powers I have, and more.

When you're ready, you'll receive a call from the Elders.
Emotions are tied to your powers, use them to become stronger.
Don't worry, whitelighters can speak the language of their charges,
whatever it is.
Orbing: Concentrate, focus and relax, it'll happen.
Always remember your family is just as important as your calling.
If you feel out of balance, try meditating, it will help.
Know that love is the key to your healing hands.
Understand that whatever happens in the future, there is good
inside of you.
Love, 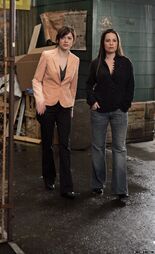 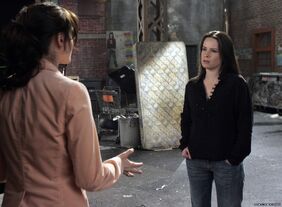 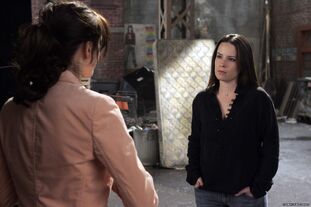 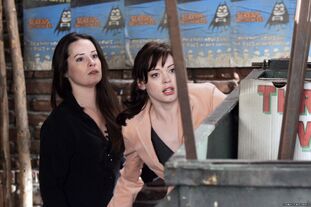 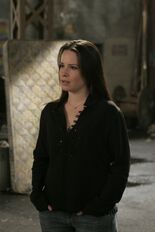 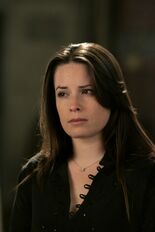 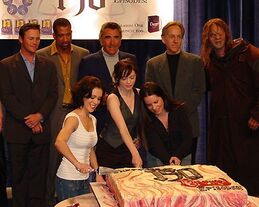 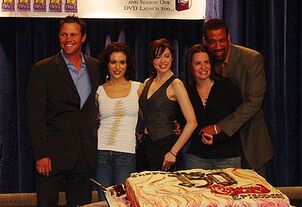 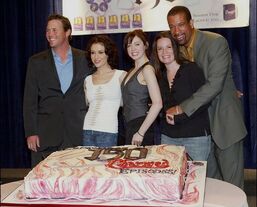 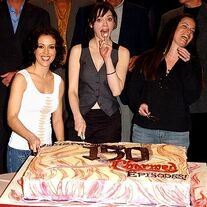 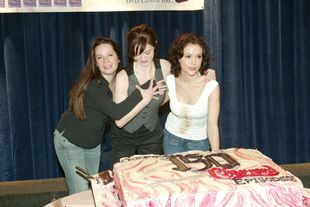 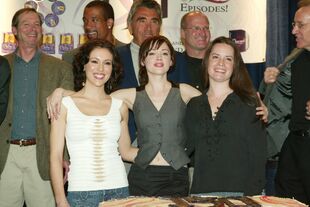 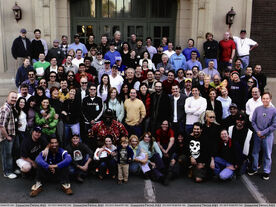 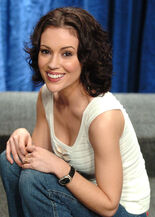 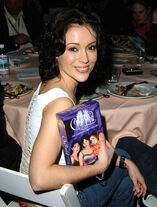 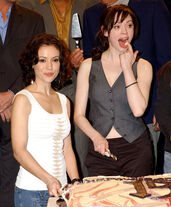 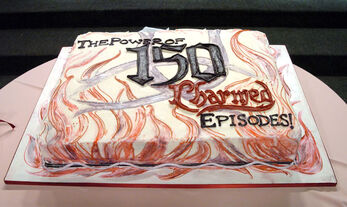 Retrieved from "https://charmed.fandom.com/wiki/The_Seven_Year_Witch?oldid=425786"
Community content is available under CC-BY-SA unless otherwise noted.