The Importance of Being Phoebe

"Don't be mad. I only want the Nexus so that you can come back to evil and we can be together."
—Cole to Phoebe

The Importance of Being Phoebe is the 11th episode of the fifth season and the 99th overall episode of Charmed.

After kidnapping Phoebe, Cole's scheming spells create mayhem for the remaining Charmed Ones as he tries to gain access to the powerful Nexus in the manor.

After Kaia, Shapeshifted into Phoebe, could convince Piper and Leo that Cole was playing some sort of Mind Control on them, and that that was the reason that Piper and Paige saw them kissing. When Leo asked her if she had used her power for Evil, Kaia (posing as Phoebe) said she hadn't, but that maybe Cole could make her do it. She then asked them to remove her powers, and after Piper agreed, saying that they could always restore them, created and cast a Spell to do so. The Spell worked, as it took away the real Phoebe's powers.

This Witch's power can not fight,
the lure of Evil's magic might,
before misuses lands her in hell,
remove the powers of Phoebe Halliwell.

To Summon a Nexus

Cole Turner cast this spell to summon the Nexus on which the Halliwell Manor is built. The Spell allowed Cole to take in the Nexus, but Phoebe banished it using the Woogyman Spell.

Phoebe cast this Spell to banish the Nexus back into the ground after Cole took it in. The Nexus took all Demons in the Manor with it, vanquishing them, except for Cole, who managed to escape.

I am light
I am one too strong to fight
Return to dark where shadows dwell
You can not have this Halliwell!
So go away and leave my sight
and take with you
this endless night! 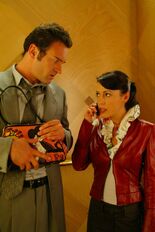 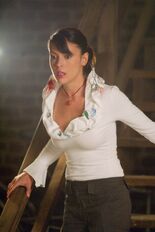 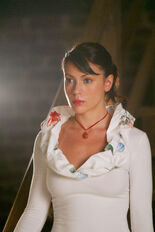 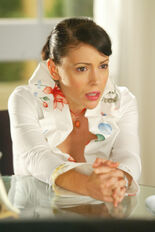 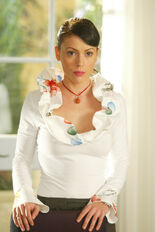 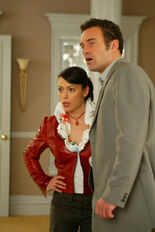 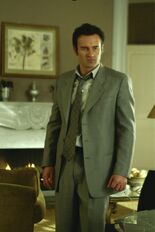 Retrieved from "https://charmed.fandom.com/wiki/The_Importance_of_Being_Phoebe?oldid=441079"
Community content is available under CC-BY-SA unless otherwise noted.