"Cabaret Fantome, deadly fire. Maybe Darryl's friend isn't so crazy after all. The Count's club was the biggest, most corrupt in the city. Right until it burned down, killing everyone inside."
—Phoebe to Paige

Show Ghouls is the 15th episode of the seventh season and the 149th overall episode of Charmed.

While trying to help the Lost Souls of hundreds of victims who died in a catastrophic fire at a cabaret, Phoebe and Drake transport themselves back to the night of fire and are stuck in the year 1899.

To my sons, Wyatt and Chris,
Here is some information to assist and guide you
in the discovery of your new found powers.
The apple doesn't fall far from the tree, so
you'll possess all the powers I have, and more.

When you're ready, you'll receive a call from the Elders.
Emotions are tied to your powers, use them to become stronger.
Don't worry, whitelighters can speak the language of their charges,
whatever it is.
Orbing: Concentrate, focus and relax, it'll happen.
Always remember your family is just as important as your calling.
If you feel out of balance, try meditating, it will help.
Know that love is the key to your healing hands.
Understand that whatever happens in the future, there is good
inside of you.
Love,

One of the few diabolical Traders of Souls who
thrives off of the prolonged suffering of Spirits.
He preys on the afterlife, especially those paying
Wages of Sin. He may be found in bordellos,
bars, nightclubs and the like... and is most
susceptible by the Light of Day.

Lost Souls are spirits of the dead, unable to move on because of spiritual confusion. These
spirits haunt the locations of their own death where they are suspended between Above
and Below. Invisible to humans, they hold each other back, and both good and bad souls are
unable to move on such as dying a violent death together. The souls remain trapped in a time
loop, reliving the day of their death over and over again. They are lost, stuck, in their respective
afterlives, unaware of their tragic fate. Although there are spells to allow a witch to see the
moment when souls became lost, it is very rare that the Lost Souls can be saved.

Free our souls from their shells,
see where the lost spirits dwell.
Long enough to find their pain,
quick enough to return again.

Escape From the Ordinary

The Five Card Spread
— useful in determining a course of action —
Instructions: Place the five cards,
face up in the shape of a box.
Card 1: The Magician
Card 2: The Chariot
Card 3: Two of Wands
Card 4: Eight of Pentacle
Card 5: Death
This spread works best if while playing the
cards, you concentrate on your potential
course of action within the situation, card
5 shows the desired results—in this case, a
change from one world to another. When the
cards are placed, speak the following: "Vita
Brevis Abraxis!" 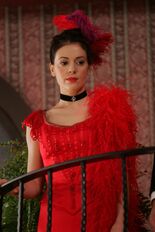 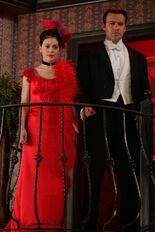 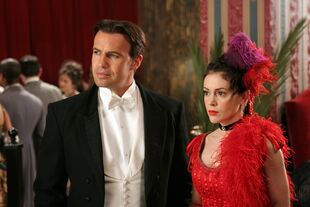 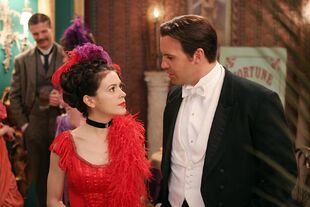 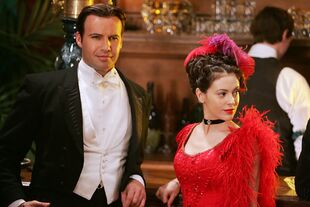 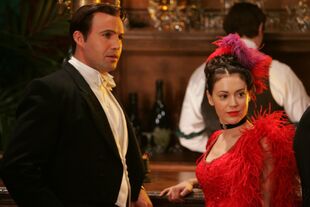 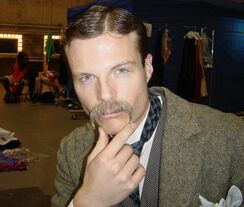 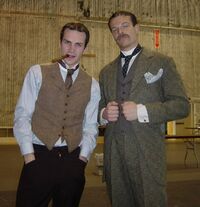 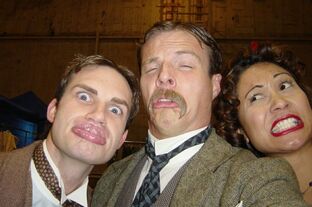 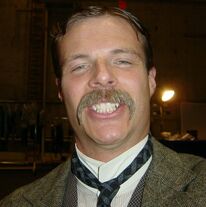 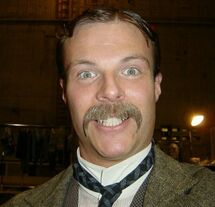 Leo: It's not the shopping. It's this whole world vacation thing. I just think we should stay here and wait for the Elders' decision on me.
Piper: Absolutely not. That's precisely why we should be going. Look, we're all together, we deserve a vacation. And we're not gonna sit around and wait for the other pattini to drop, so that's that. We're going.
Leo: But what about the travel and the cost? (Leo grins from ear to ear)
Piper: Oh, for god sakes, Leo. We're orbing.
Leo: Okay, well, what about Phoebe and Paige?
Piper: What about them?
Leo: Well, they made us this big send-off dinner last night.
Piper: Oh, please. They ordered pizza.
Leo: Right. And we're not helping with the clean up.
Piper: Wow, if that's the best you got, you really do need a vacation.
Leo: But...
Piper: Arresto! Look, Phoebe and Paige just remade the world. I think they can handle the kitchen. Now, unless you have any more objections... (they pick up Wyatt and Chris and their bags) Leaning Tower of Pisa, here we come.
(Leo orbs them all out of the room.)

Drake: Listen, odds are, the Count, he's possessed my body right? And until he's evicted, I got no where to go. Only you can get out... into your body. Even though I'm into your body, I still can't get out.
Phoebe: I'll come back for you.
Drake: And listen, if he puts up too big of a fight, all right, you just vanquish my sorry ass! I don't care.
Phoebe: Okay.
Drake: But only as a last resort.
Phoebe (raising both hands to stop Drake from continuing): Okay!