Phoebe: "Excuse me! This is either someone's sick, sick joke, or someone's working on a massive evil plan!"
Leo Wyatt: "Whatever it is, you guys are in danger without your senses."
— The sisters and Leo talking.

Sense and Sense Ability is the 20th episode of the fifth season and the 108th overall episode of Charmed.

An old crone who wants to kidnap Piper's baby weakens the Charmed Ones by stealing their senses. The blind, deaf, and mute sisters must overcome their handicaps to defeat her.

In the later 15th century, Sorcerer Kheel created a sense stealing monkey to assist him in defeating his enemies. But the sorcerer was a harsh task master and the monkey turned on him by stealing his scolding voice. The sorcerer then punished the simian by turning him into a totem, which retains the ability to steal the senses of its victims.

Paige and Phoebe created a Vanquishing Potion to vanquish The Crone. When (the blind) Piper realised The Crone had tricked her, by sounding like Paige, into thinking that Phoebe needed her now, so she had left Wyatt with whom she had thought was Paige. So Paige helped Piper upstairs and Phoebe followed with the potion. When they entered Piper's bedroom, The Crone was looking into the future by holding Wyatt in her arms. When she saw them she said "Wyatt help, we're in danger!" using Paige's voice, causing Wyatt to raise his Protective Shield around him and her. Piper and Phoebe then tapped into (the silent) Paige's powers and tele-orbed Wyatt to her. (The deaf) Phoebe then throw the potion, vanquishing The Crone. 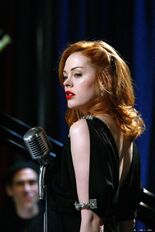 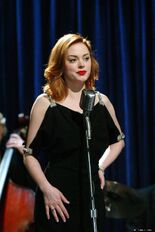 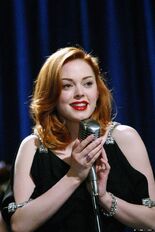 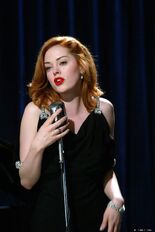 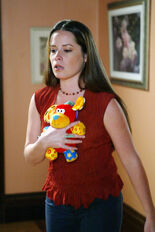 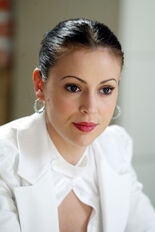 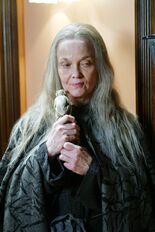 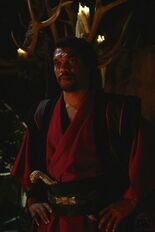 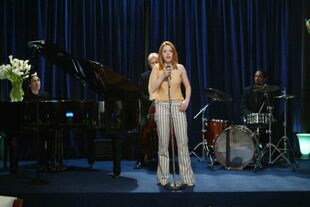 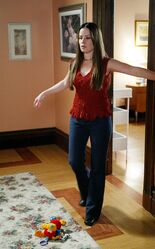 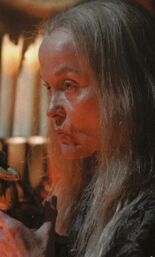 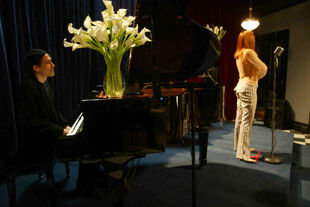 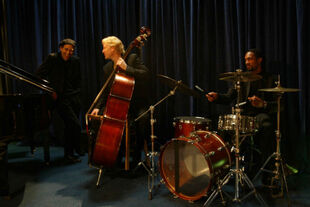 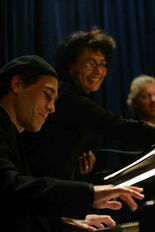 Phoebe: Listen to this: Centuries ago a sorcerer created a monkey to steal his enemies senses, only the sorcerer mistreated little fella so the monkey stole his master's voice, and was turned into a wooden totem as punishment.
Piper: So this all monkey business, about, you know, "speak no evil, hear no evil, see no evil" is a real thing?
Phoebe (in a loud voice): What?
Piper: Nevermind. Read my lips! Is there anything in here that will get our senses back?
Phoebe: Piper, I can't hear you!
Piper: Uh! What do we do?
(Paige shows the notepad. She has written "Kill Monkey" on it.)
Phoebe: Paige is proposing violence against the monkey!
Piper: Well, I'm inclined to agree, but I really think the monkey is the least of our worries.
Phoebe: Yeah, I didn't hear what you just said, but if you're wondering who's behind this, I was about to look in the book. (Piper gives her two thumbs up.)

Retrieved from "https://charmed.fandom.com/wiki/Sense_and_Sense_Ability?oldid=441454"
Community content is available under CC-BY-SA unless otherwise noted.