Charmed: The Final Season, also Charmed: The Complete Eighth Season (region 2), was released in a six-disc box set on September 11, 2007 and later in a complete collection on November 18, 2008.

Get ready for the ultimate ride in supernatural entertainment! In Charmed: The Final Season, the magical Halliwell sisters Phoebe (Alyssa Milano), Piper (Holly Marie Combs) and Paige (Rose McGowan) face their biggest challenges in love, life and death as they try one last time to fulfill their destiny! Join them in their fight to protect Leo from the Angel of Death, and witness their devastating battle when demons conspire to take over the Underworld! Charmed: The Final Season's 6 discs deliver 22 episodes of nonstop thrills, suspense and a climactic finale! The Charmed Ones are ready. Are you? 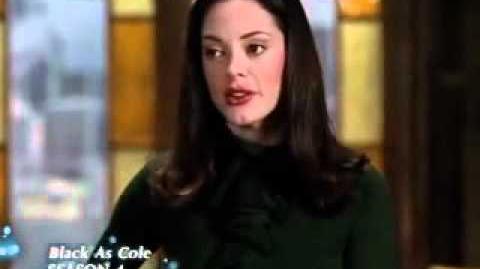 An Interview with Holly Marie Combs