The Halliwell Sisters are back!

"Besides, I actually don't think she did anything wrong. In fact, I think she's the only one doing anything right around here."
—Phoebe talking to Paige about Billie

Rewitched is the 5th episode of the eighth season and the 161st overall episode of Charmed.

Billie jeopardizes the Charmed Ones' new lives when she uses her powers and is caught by Homeland Security Agent Murphy, who suspects the Halliwell sisters are not dead.

Poppy, yar and
brisbane steep
to make a potion
for potent sleep.

Hear these words hear my rhyme
Bless these two in this time.
Bring them both into the fold
Help them now cross love's threshold.

Phoebe casts this spell to reverse the spell she previously cast to change their and Leo's appearances.

I call upon the ancient powers
To unmask us now and in future hours
Show us well and thoroughly
Reveal ourselves so the world can see.

The Charmed Ones and Leo getting ready to cast the spell.

The Charmed Ones and Leo's appearances are changed back to their old ones.

The Charmed Ones cast this Power of Three spell to vanquish Antosis.

Hear us now, the witches call,
he who makes samaritans fall,
We speak as one, the sisters three,
and banish you to Eternity!

The Charmed Ones casting the spell.

Billie's potions to go up against the (at the time) unidentified demon.

Billie brewing a potion for the To Make Lovers' Dreams Come True spell.

Billie created a potion to vanquish the Imp Master. As he was vanquished, the Imps that were created from his body were vanquished as well.

The Imp Master is hit with the potion.

The Imp Master and his Imps are vanquished.

The Book of Shadows. 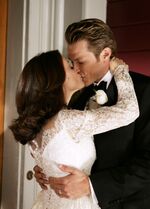 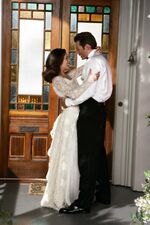 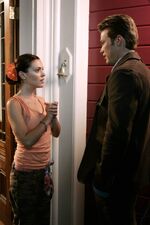 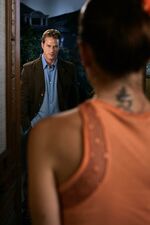 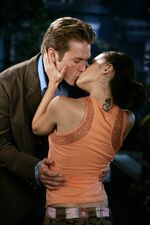 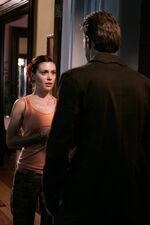 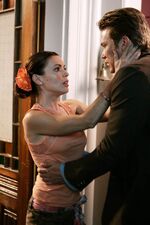 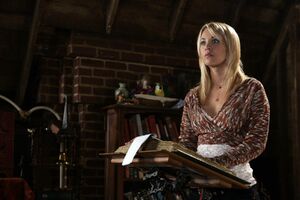 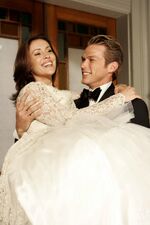 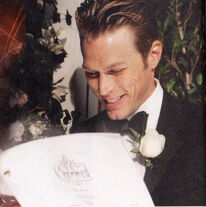 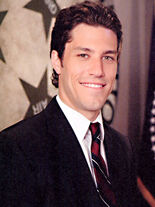 Retrieved from "https://charmed.fandom.com/wiki/Rewitched?oldid=440730"
Community content is available under CC-BY-SA unless otherwise noted.