4301123
Prince Charmed is the 12th episode of the sixth season and the 123rd overall episode of Charmed.

Piper's overprotective tendency toward her son causes her to swear off men for the rest of her life. Paige and Phoebe conjure up a Mr. Right to remind her of the importance of love.

Of the tribes of the
Underworld, none is more foul
than the dark cult known as The
Order. With supernatural
abilities to see all future events,
the ORDER were once an all power-
ful demonic force in the
Underworld, until their leader
was destroyed by a powerful
witch. The cultists to this day
believe that their dead leader will be
reincarnated they alone possess
the powers of upper level
sorcerers. No witches, demons, or
magical beings can stop these driven
demons as they have gained even
more demonic force and power over
the years. Should a vanquish be
necessary, it will require this
Power of Three vanquishing Spell.
Order of Evil, I seek you
with this call,
With the Power of Three we
wish you gone,
We vanquish thee, one and all!

To Create a Perfect Man

Combined with a potion, Phoebe and Paige cast this spell to conjure Mister Right, as a birthday present for Piper.

A perfect man we summon now,
Another way we don't know how.
To make our sister see the light,
Somewhere out there is Mr. Right.

Paige used this spell to set the table and to create food and birthday decorations, because she and Phoebe forgot to do it.

On Piper's day, set this table,
With all the favors you are able.

To Create a Perfect Man

Phoebe helps Paige brew a potion to conjure the perfect man. After all the ingredients are mixed in a cauldron, the brewers need to write the qualities they want the Perfect Man to have on little papers, and put them in the cauldron as well. When all the qualities are written down and in the potion, some Magical Pheromones are added by Paige. After that, the brewers have to cast the To Create a Perfect Man spell (see spells). 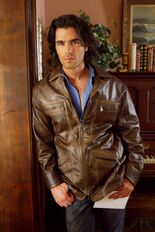 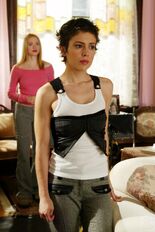 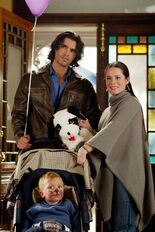 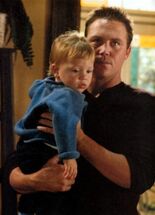 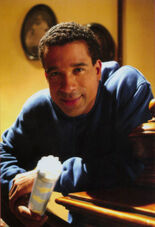 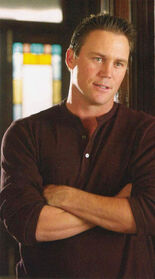 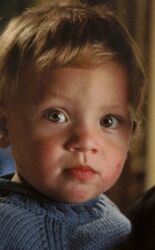 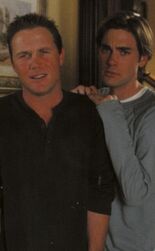 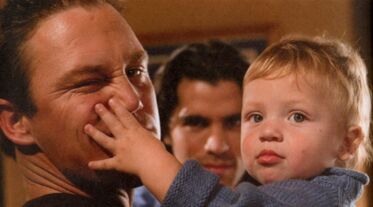 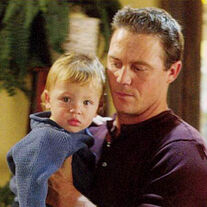 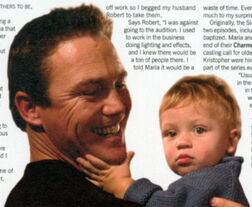 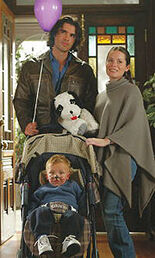 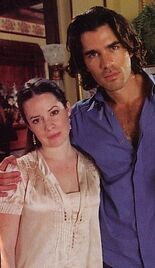 Retrieved from "https://charmed.fandom.com/wiki/Prince_Charmed?oldid=441145"
Community content is available under CC-BY-SA unless otherwise noted.