4300050
Power Outage is the seventh episode of the third season and the 51th overall episode of Charmed.

Cole/Belthazor invokes an anger demon to pit the sisters against each other, rendering them powerless and vulnerable to attack.

Andras, the Spirit of Rage, uses anger as a portal to enrage his victims until they commit a grievous act of violence. Although the rage leaves the victim after the act is committed, the violence usually serves a greater purpose, making Andras a powerful foe. The Spirit of Rage has used his abilities to incite wars that lasted for decades and redefined continents.

In addition, due to the insidious nature of his work, Andras can be extremely difficult to detect. But because he has not yet ascended to full demon-hood, this low-level spirit is vulnerable to the powers of greater supernatural beings.

This spell was used by Cole Turner in order to presumably make his weapon of choice, an athame, stronger, in order to kill Phoebe Halliwell. He was chanting it over the knife, until Phoebe comes into his apartment.

Fastball - "You're An Ocean" 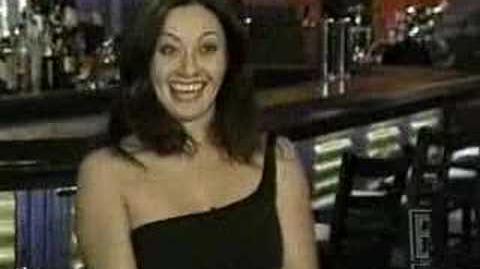 Charmed Behind the Scenes 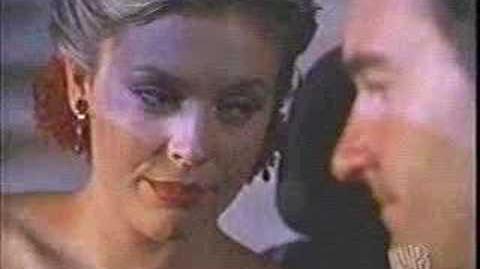 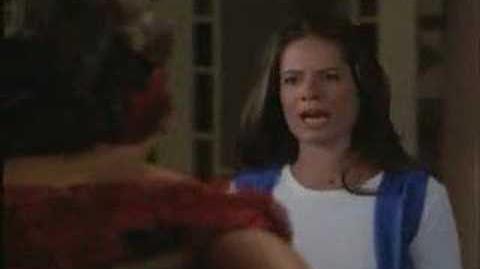 Andras: So the rumors are true. You've fallen for a witch.
Cole: What are you doing here? Get out!
Andras: The great Belthazor. Who would've ever thought. I can hardly wait to see what the Triad will do when I tell them you failed.
Cole: I will kill you before you ever get the chance.
Andras: Then you really are a traitor, aren't you?

Cole: They are sisters first and foremost, and that, I believe, is their Achilles' heel. Break that bond, and we break the very foundation of their powers.

Phoebe: What's the matter, Prue, jealous? All work and no play making you even more boring?

Phoebe: I am so sick of the two of you ganging up on me and judging me.
Prue: I am so sick of saving your asses.
Piper: I'm sick of being taken for granted and those are mine.
(Piper rips off Phoebe's earrings.)
Phoebe: Ouch! Bitch!

Leo (to Piper): Ever planning on unfreezing the neighbors?

Phoebe: Leo do you think you can make yourself look like Brad Pitt?

Retrieved from "https://charmed.fandom.com/wiki/Power_Outage?oldid=435654"
Community content is available under CC-BY-SA unless otherwise noted.