Dependent on the plane

A realm or dimension of existence parallel to, within or outside other planes

"Well, remember when Leo said that Prue might be on another plane? Well, maybe we banished her somehow. Now, there are eleven planes of existence."
—Phoebe Halliwell.[src]

A Plane, or Plane of Existence, is a realm or dimension that exists parallel to, within or outside other planes. There are eleven planes in existence. Travel between planes is typically possible through teleportation or portals. However, not all planes are accessible by all beings and some planes are only known to a few beings.

The Eleven Planes of Existence 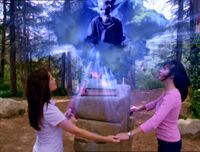 The Astral Plane is a plane of existence that coexists with the physical plane. However, time does not move forward in this plane.[1] 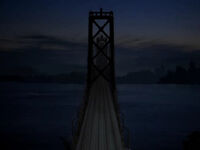 The Ghostly Plane is a desolate and empty plane somewhere between life and death. Spirits of the deceased are taken here by the Angel of Death before moving on to the afterlife. In this plane, there is no magic.[2] 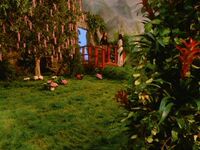 Limbo is a plane which souls pass on their way to reincarnation. It is considered a mystical region between life and death. Time does not move in Limbo, meaning that those who enter it can remain there without ever dying. Additionally, the magical powers of those who visit it are augmented.[3]

Netherworld between Good and Evil

The Netherworld Between Good and Evil is a plane of existence between good and evil. Little else is known about it, except that it supposedly can only be accessed if good and evil cooperate.[4]

"Luckier than you think maybe. If you hadn't sneezed when you did and orbed into the neutral plane, nobody would've ever known."
—Leo Wyatt.[src]

The Neutral Plane is a plane beings travel through when teleporting.[5]

The Physical Plane is the plane in which the mortal world resides.[6]

Purgatory is a plane located somewhere between earth and the Underworld. It serves as a prison for banished demons and other evil beings.[7]

The Spiritual Plane is a plane where spirits who cannot or refuse to move on reside. It is the only plane in which plasma occurs.[8] 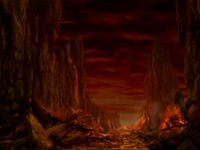 The Demonic Wasteland is a plane where the essences and powers of all vanquished demons end up. It consists of huge rocks, sand and big fires. The sky is dark red and cloudy. The entire plane is actually the body of a deceased Old One named Heremus.[9] 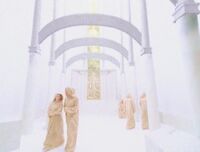 The Upper Regions, also known as the Heavens, or simply referred to as Up There, is the plane where the Council of Elders commune and where they assign their Whitelighters to witches.

Main article: The Beyond

A region in the Heavens where spirits who have moved on reside. This plane is also known as "the Hereafter" or the "Afterlife". There are two ways to travel to the Beyond: through the Ghostly Plane as a spirit, or through the Gate in the Upper Regions. In the Afterlife, spirits find replicated versions of their original homes. 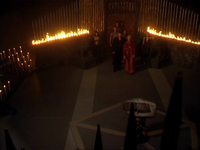 The Underworld is one of the eleven planes of existence. It resembles a dark maze of underground or volcanic caverns and chambers. The Underworld is the plane in which most of the Demonic Hierarchy resides, including the leaders of the forces of evil, most notably the Source of All Evil and the Triad.

Retrieved from "https://charmed.fandom.com/wiki/Plane?oldid=414458"
Community content is available under CC-BY-SA unless otherwise noted.