After Chris and Leo fall through a portal that transports them ito an evil mirrored world, Phoebe and Paige must travel to the parallel universe to rescue them while battling their evil counterparts.

To Open the Portal to the Parallel World

This spell was made up by Gideon. The Charmed Ones cast it, thinking it'd send Chris and Leo back to Chris' time, but it sent them to the Parallel World instead.

In this place and in this hour,
We call upon the ancient power.
Open the door through time and space,
Create a path to another place.

To Infuse an Athame With Power

Gideon cast this spell on his Athame, so that he would be able to penetrate Wyatt's Force Field with it.

Wanton powers in this blade yield,
Penetrate that which would shield.

The Power of Four Spell

Phoebe, Paige, Parallel Phoebe and Parallel Paige used this spell to make Gideon suffer and then send him away from Wyatt.

We call upon Ancient lore,
To punish with the Power of Four,
Strike down this threat from both there and here,
Make him suffer, then disappear! 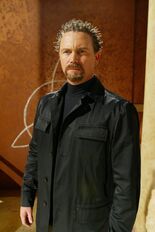 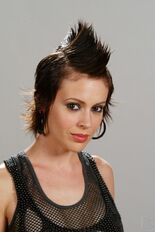 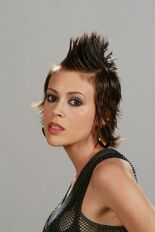 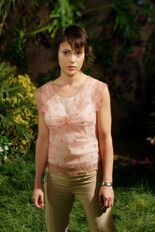 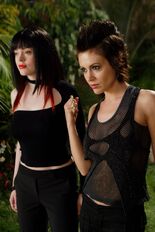 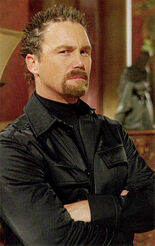 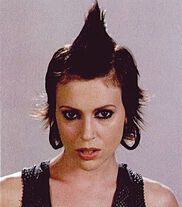 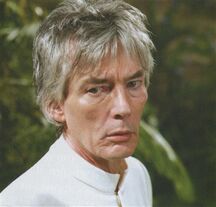 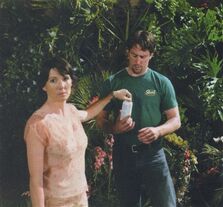 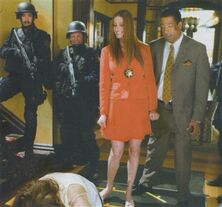 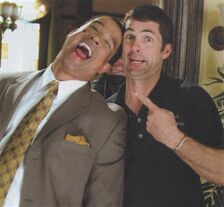 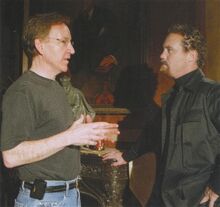 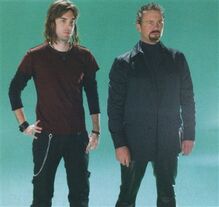 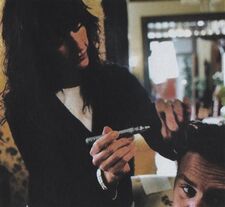 Retrieved from "https://charmed.fandom.com/wiki/It%27s_a_Bad,_Bad,_Bad,_Bad_World,_Part_1?oldid=425773"
Community content is available under CC-BY-SA unless otherwise noted.