Someone… or something is hunting down the innocents that have been saved by the Charmed Ones and murdering them in cold blood. As Piper, Phoebe and Paige race to save the remaining innocents, the forces of the underworld continue to gather the last remaining ingredients that will complete the ritual that will bring back the greatest foe the Charmed Ones have ever faced. An enemy so powerful not even the Power of Three may be able to stop it from destroying everyone.

is touched
by evil

To Revive the Source of all Evil

Blood of the innocents
Soil of the Ancient Burial Ground 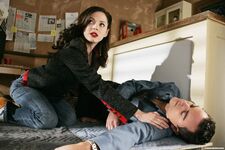 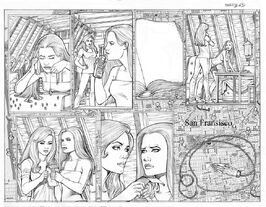 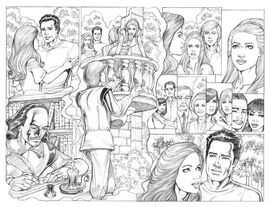 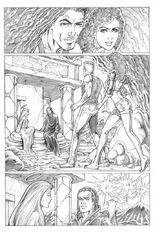 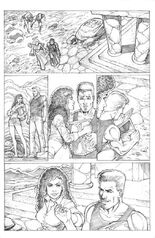 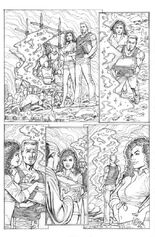 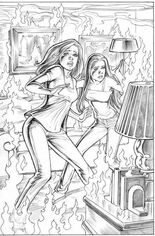 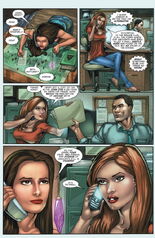 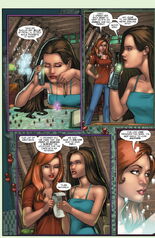 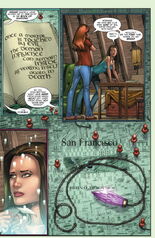 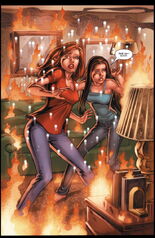 Piper and Paige orb into Tyler's house, which is on fire 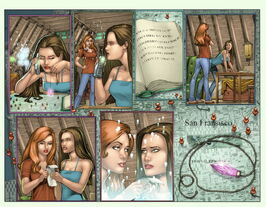 Piper and Paige in the attic (old version) 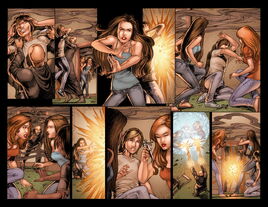 Piper and Paige fight a demon and save Tyler 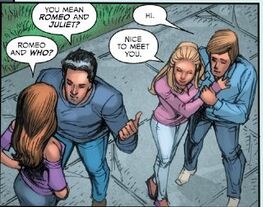 Coop explaining to Phoebe who are the lovers 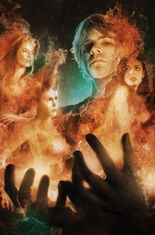 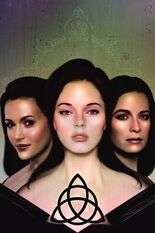 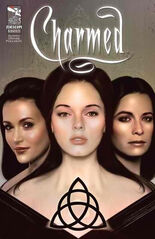 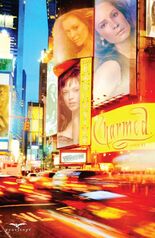 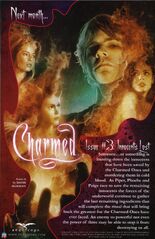 Retrieved from "https://charmed.fandom.com/wiki/Innocents_Lost?oldid=428802"
Community content is available under CC-BY-SA unless otherwise noted.