"The Woodsman failed, but I won't. I'll split the witches up and make sure none of them live happily ever after."
—Wicked Witch from the Magic Mirror

Happily Ever After is the 3rd episode of the fifth season and the 91st overall episode of Charmed.

To Awaken a Poisoned Victim

Hear our call,
for those who fall,
Purge her to awaken,
from this toxic taken.

Freedoms lost must be unwitting,
Into the glass to do my bidding.

Grams and Paige made a vanquishing potion for the Wicked Witch from the Magic Mirror. After Piper freed herself and Grams from the wolf, she put on Little Red Riding Hood's cloak and used the book with fairy tales to travel to the Fairy Tales Fortress. She there threw the potion to the Wicked Witch, who melted.

The Wicked Witch using Telekinesis on the Magic Mirror.

The Wicked Witch using her Mirror to spy on Piper.

The Wicked Witch using her Mirror to spy on Phoebe.

The Wicked Witch using her Mirror to spy on Paige.

The Wicked Witch conjuring the Woodsman from Snow White.

The Woodsman being blown up by Piper.

The Wicked Witch spying on Piper, Paige, Grams and Leo.

The Wicked Witch smoking in.

The Wicked Witch smoking out.

Phoebe is transformed into Cinderella.

The Wicked Witch smoking in.

A Force Field blocks Paige from entering the carriage.

The Wicked Witch spying on Piper.

Paige is transformed into Snow White.

Leo orbing in with Piper.

The carriage transforms into a pumpkin.

Cole slowing down Adam and the pumpkin.

Cole getting the pumpkin after freezing time.

Piper blowing up the wolf from the inside.

Piper transforms into Little Red Riding Hood after putting on the cloak.

The Woodsman's axe fading in.

The pumpkin sparkling in.

The Poisoned Apple fading in.

Piper sparkling in (using the Ruby Slippers from the Wizard of Oz).

The Ruby Slippers sparkling back.

Leo orbing out with Grams.

One of Cinderella's Glass Slippers sparkling out. 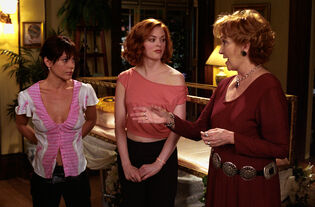 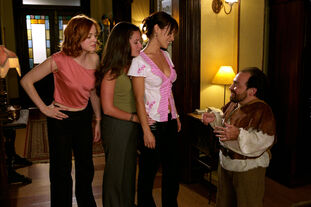 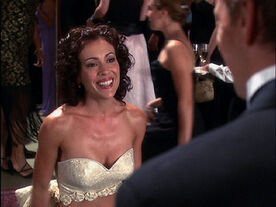 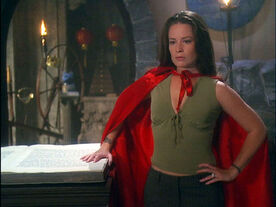 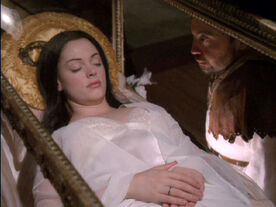 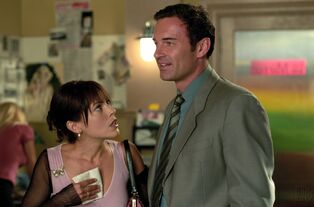 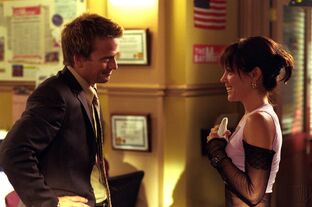 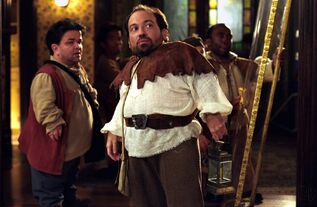 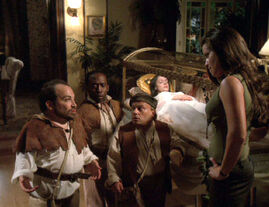 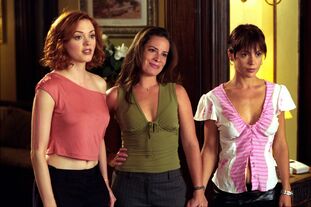 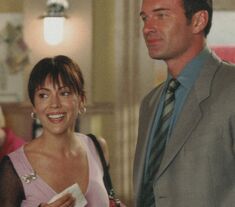 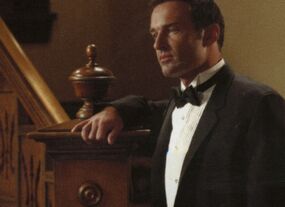 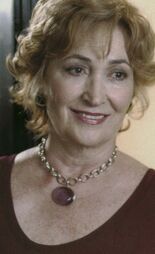 Cole: (to Adam, after Phoebe's turned into a pumpkin) Keep your hands off my Pumpkin!

Cole: (shimmering into the manor attic with the pumpkin) (gestures to pumpkin) Your sister. And, uh, I had nothing to do with this, I swear.

Leo: (threatening the wolf with an axe) Where's my wife?! Where's my wife?!
(The wolf leaps towards the story book and blows up. Piper and Grams fall to the ground)
Leo: Piper, are you okay? How did you...
Grams: She blew him up from the inside. Although it took her long enough.
Piper: Aw back off Grams. I just saved your ass.

Cole: Leo, he's evil! (referring to a possessed Adam)
Leo: Really? And what are you?