Finola appeared in a total of nine episodes.
Finola Hughes portrayed the Charmed Ones' mother, Patty Halliwell throughout the entire series.

Finola Hughes was born October 29, 1959 in London, England. She is best known for her roles on "General Hospital", "All my Children", the musical "Cats" and "Charmed". Hughes has 1 daughter and two sons. She wanted to become an actress at the age of 12 when she saw her first Shakespeare play.

Finola Hughes is best known for her portrayal of Anna Devane on "General Hospital" and "All My Children", In which she has won; 1 Day Time Emmy Awards and 3 Soap Opera Digest Awards. She is also famous for her role as Laura in the movie "Staying Alive" (the sequel to "Saturday Night Fever"), in Andrew Lloyd Webber's musical "Cats" and for her role as Patty Halliwell (The Charmed Ones mother) on the hit WB TV series "Charmed". You can currently see Hughes as the host of American show "How do I Look?". 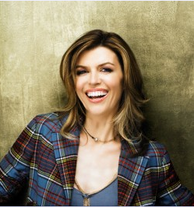 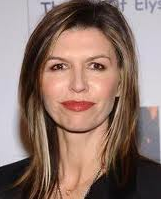 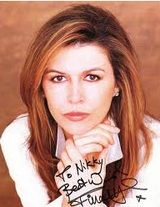 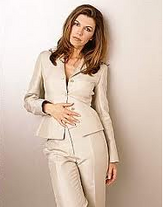 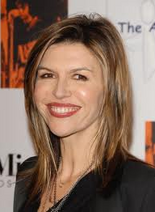 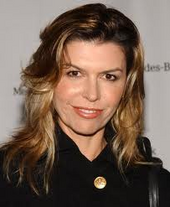 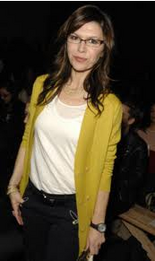 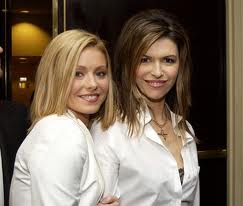 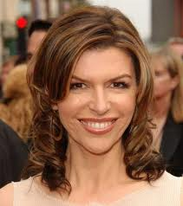 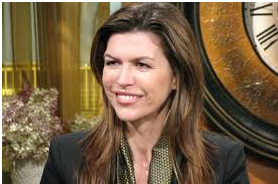 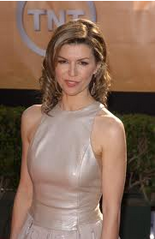 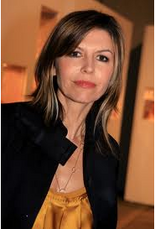 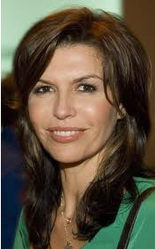 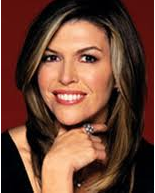 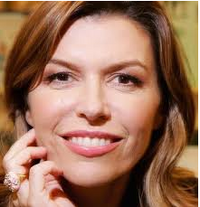 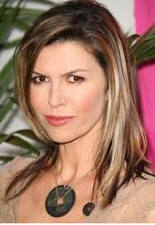 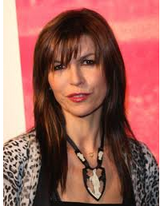