"The sisters and the Book of Shadows are linked. They always have been. And by weakening them, I'll weaken the Book's defenses, too ... enough to make it mine."
—Zankou to the Alchemist

Death Becomes Them is the 21st episode of the seventh season and the 155th overall episode of Charmed.

A menacing confrontation with the undead Innocents that the Charmed Ones were unable to save allows Zankou to take control of the Book of Shadows. 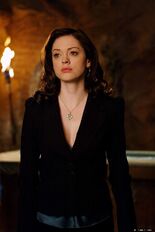 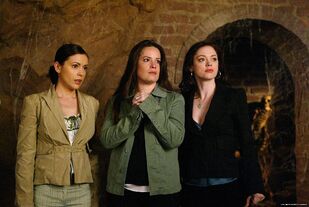 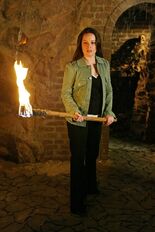 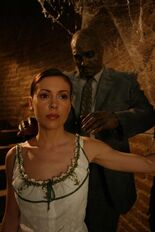 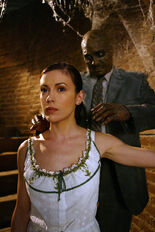 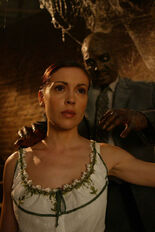 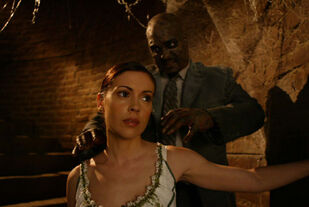 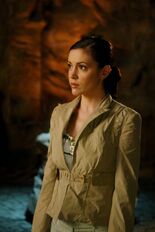 Retrieved from "https://charmed.fandom.com/wiki/Death_Becomes_Them?oldid=425790"
Community content is available under CC-BY-SA unless otherwise noted.