"Yeah, but I don't understand why it went wrong. Why does the Sorcerer want to turn Drake into Robin Hood, of all things?"
—Paige to Piper and Phoebe

Carpe Demon is the 14th episode of the seventh season and the 148th overall episode of Charmed.

An ex-demon professor candidate for Magic School causes a media frenzy when he falls under a spell that makes him believe that he is Robin Hood and that Phoebe is Maid Marian.

An entry in The Book of Shadows can be found about Mercury Demons. Paige looked up this specific page in order to find out more about Drake dè Mon, who recently just applied for a job at her Magic School. The only known power that every demon in this species has is thermal blasts, which are very deadly to the victim. Drake then explains to Paige that he had renounced his evil nature in order to live a life of good.

To Reveal the Inner Demon

In order for the sorcerer to become stronger he needed to obtain the powers of Drake dè Mon. Once he found out where he was hiding, at the Charmed Ones' home. He teleported himself there and chants a spell to reveal Drake's inner demon, however Piper blasted him and therefore, he couldn't finished his spell which made Drake turn from himself into Robin Hood who he had just been pretending to be.

Darkness within cannot be undone
Embrace your true self

To Vanquish a Demonic Sorcerer

This vanquishing spell was used to destroy and kill a sorcerer who had kidnapped Miss Donovan and sent Drake dè Mon to Purgatory. In order to trick him, the sisters glamoured themselves into Miss Donovans to get themselves into the lair, they then said the spell and he went up in flames.

To Bring a Sorcerer to Oneself

Both Piper and Paige cast this spell to find the sorcerer. Five lit candles around a round table is a requirement for this spell, as seen when Paige and Piper cast it. However, the spell didn't get any effect since his lair was protected from spells and charms.

Sorcerer of darkness, demon of fright
I call you now into my sight 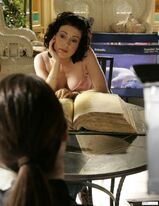 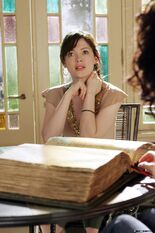 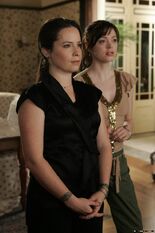 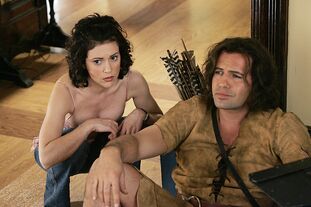 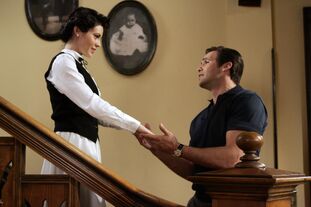 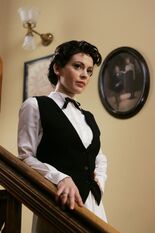 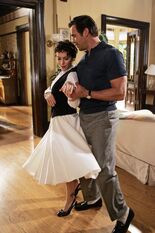 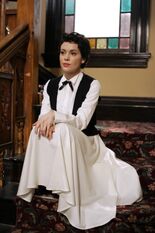 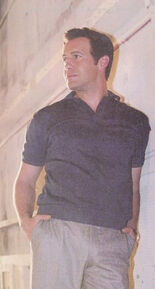 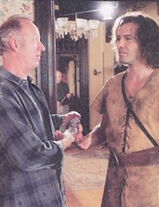 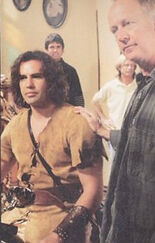 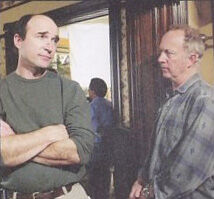 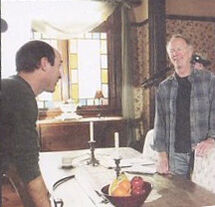 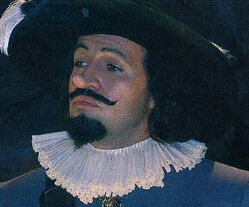 Retrieved from "https://charmed.fandom.com/wiki/Carpe_Demon?oldid=437905"
Community content is available under CC-BY-SA unless otherwise noted.