Prue will forever be my #1.

1. Sonic Scream because I think it would be so fun for me to have and useful when battling demons.

2. Molecular Immobilization because I am so clumsy and when demons attack and I don’t know what to do it could give me time to escape and figure it out.

3. Healing because it would obviously be so so so useful.

4. Smoking Teleportation because while Blinking is quicker and I would love it, Smoking is flashier and just looks better.

I think Prue & Piper both would have taken a while to fully accept Paige. 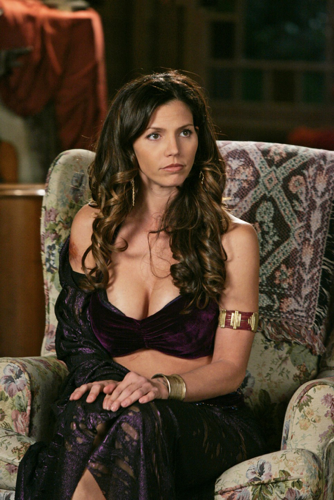 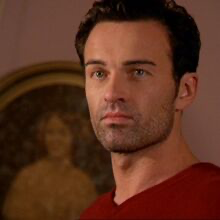 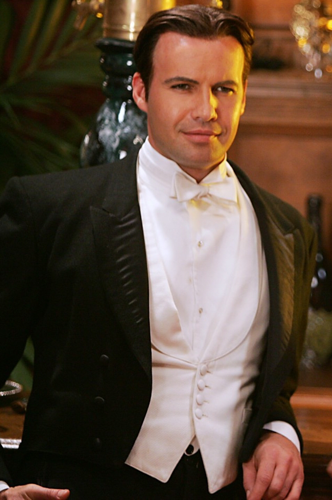 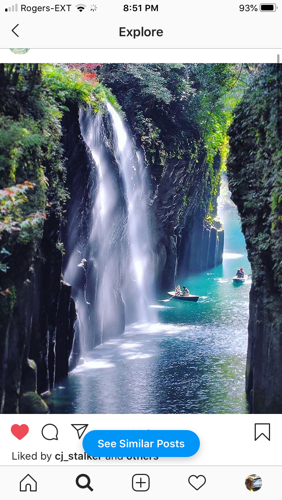 As if Buffy could rival Charmed. It doesn’t even compare. 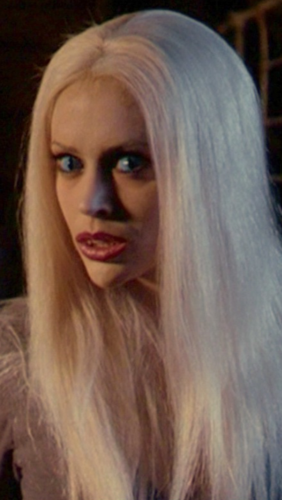 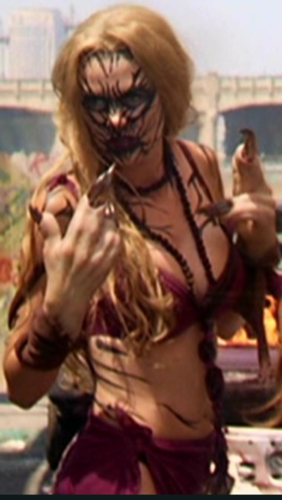 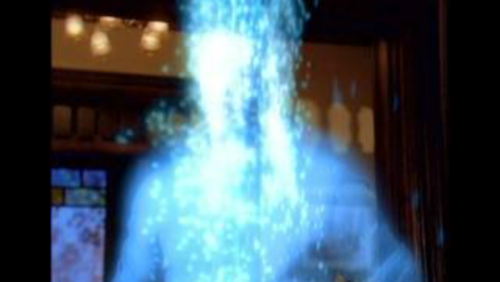 Witch
A reply to Lizzieandkol
0

Well Paige would either be able to freeze time or have premonitions.

I would just find astral projection so useful :)

I like New Charmed but I’ll always care more about the Original.

I loved Prue’s powers. Her telekinesis, her astral projection, etc, it’s all so cool.

A reply to Dani Foster
1

But I’m not sure she’ll get her time manipulation powers back.

Killed by demons most likely.

My second favourite character, after Prue, is Piper. She was awesome and whenever her and Prue has scenes with just them, they were like the best.