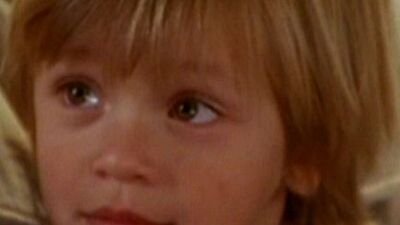 Wyatt Matthew Halliwell is a Whitelighter-Witch and the first born child of Piper Halliwell and Leo Wyatt. He is the older brother of Chris and Melinda Halliwell, and the oldest of the children of the Charmed Ones. Wyatt is the first male witch in his family. As the prophesied Twice-Blessed... 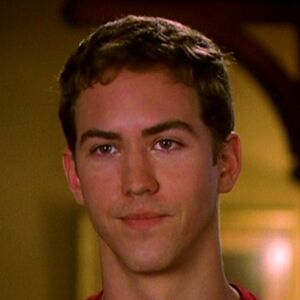 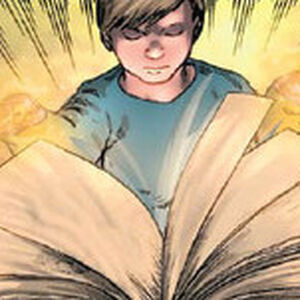 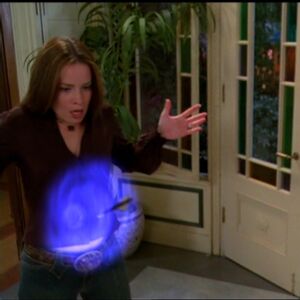 I always had this idea of how to reincorporate Prue without having to use Shannon (who probably wouldnt want to be there anyway). If they hadn't shown the whole future in the season 8 finale, they could've brought in someone, I'd go with about 15-16 y/o girl. Because in season one they were all early 20's, so say it happened when Prue was 16, then add the 8 years, and if Prue had a kid they would've been about that age. So basically she finds the charmed ones with I guess the same way they found Paige? A call to find a lost witch. Andy would probably be the dad. Plus, I forget when, but I believe they always said that the firstborn of the Charmed Ones would be the most powerful. So, I think she'd be more powerful than Wyatt. And we all know Phoebe's son with Cole would've been more powerful if he had made it, so it's possible? I always kind of imagined her with all of the sisters powers, just not an empath. So telekinesis, freezing time, molecular combustion (blowing crap up), premonitions, astral projection, and levitation. Probably wouldnt start with all the powers. I think it wouldve been weird with Billie there though, I guess that could've been an 'instead of Billie' thing. I have no issues with how they did it, just a thought. I'd love to know if anyone else imagined something similar?

I just rewatched "Forever Charmed" the other night being bored and all. And it hit me that another instance of lazy writing and plot holes occurred. At the point of the episode where adult Wyatt & Chris appear claiming Wyatt had lost his powers doesn't make sense.

However in season 8 not only are Piper, Patty and grams capable of banishing the Hollow which is a plot hole in itself. But Wyatt's powers weren't restored after the Hollow was banished. Billie & Christy possessing Wyatt's powers shouldn't be a factor since the Source possessed Piper and Paige's when he had the source take them.

If Chris & Wyatt appeared before Piper and Leo went into the past claiming he lost his powers that would have made sense. Or better yet just have both brothers at the end making a potion.

I am writing short books about each of the charmed children (for my own personal use). I am starting with Wyatt and going down the list. I don't know how old I should make Wyatt though, (his age will determine everyone else's ages) do you have any suggestions? Peyton is the youngest and she needs to be at lest 5 so, you have to consider that. Please comment your suggestions down below.

Something Wicca this way Goes