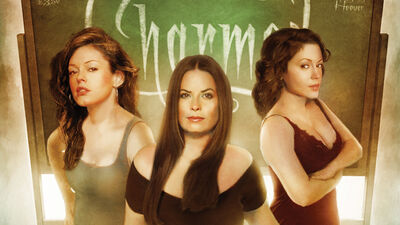 The Charmed Comics is the canonical continuation of the popular TheWB series Charmed. The series is published monthly by Zenescope Entertainment. In addition, a volume collecting 5-7 issues is made each time a story arch is completed. The news was made official on March 15, 2010, but Zenescope... 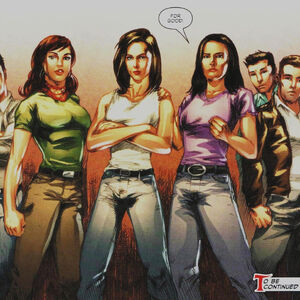 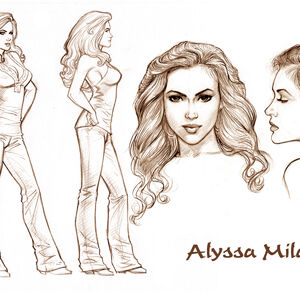 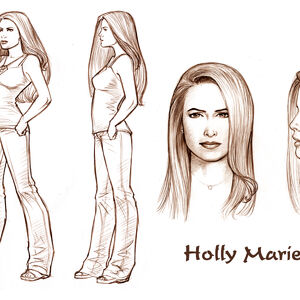 Pat Shand, one of the writers of the Charmed comics Season 9 and 10 answered a question about the comics on twitter. In summary, he likes writing for Cole, and Cole seems to be a prominent character in the novels released in 2015. 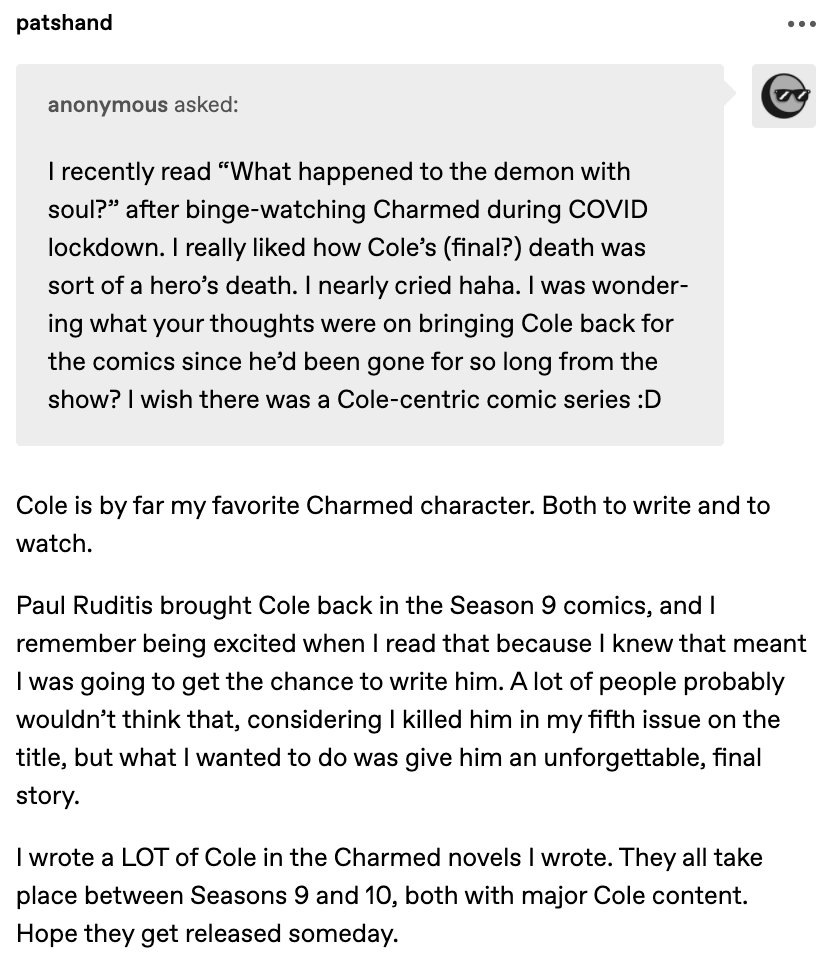 A discussion we had discussed long ago. Maybe a reality. You should not hold your breath, would the movie have a canonical override on the Comics and shoved it as non canon reality? 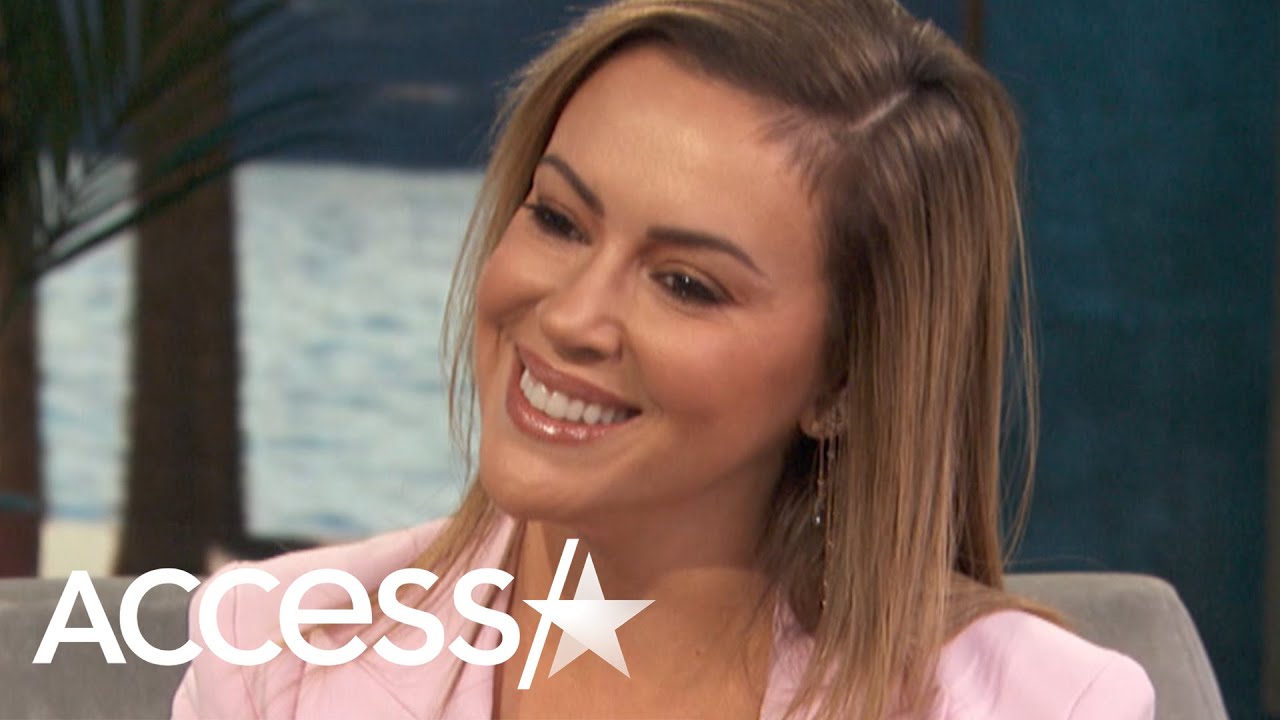 Alyssa Milano Reveals That 'Charmed' Movies May Come To NetflixYouTube