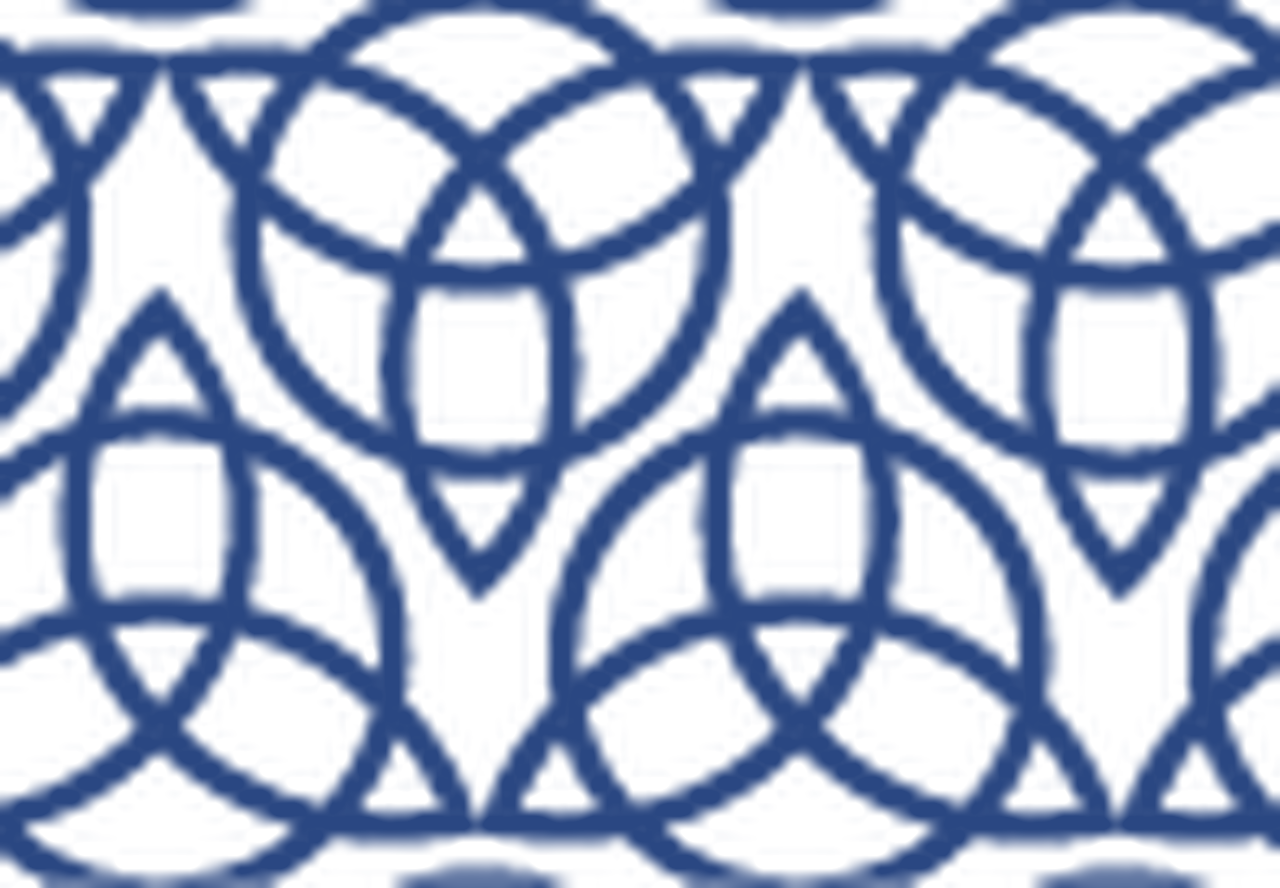 Call me a child of the new age or whatever, I didn’t know that Charmed was already a series before watching Charmed 2019 series..... I decided to watch a few episodes of the old and compared it to the new. I preferred the new maybe it’s because the new is something that is relevant to my world of 2019.

Which do you prefer? The old Charmed or the new 2019 version?

Definitely the old version. Let's hope this doesn't turn into a conversation where people shoot unsupported accusations left and right.

I watched both of them and, as much as I like the 90's version, only the first three seasons were good

I’m a HUGE fan of the original. I tried the first three episodes of the reboot and I can’t do it. I want to give it another shot at some point though but the original is near and dear to me.

They can not even make Orbing right.

I like the old Charmed but I‘m deeply in love with the new Charmed!

I watched the old when it was first out, then recently watched the new series. I like both but for different reasons. Re-watching the old series made me question a LOT of the things that happened and some of the plotlines. I now find the old series rather corny (in a good way) and the way they always give the bad guys time to regroup after an initial attack fails, is really annoying. Overall, I think I am mostly loyal to the original actresses, whom I still like. The original was good in its time but didn't age as well as hoped so in that way I like the new series.

Yeah. I admit I did find it odd the demons did waite for the Charmed Ones to read the spell.

I'm gonna call it "original" instead of "old" Charmed. Love the original, haven't watched a complete episode of the reboot bcos I equate certain feelings and nostalgia with Charmed and the reboot comes across as devoid of all the heart the original had.

What do you think?